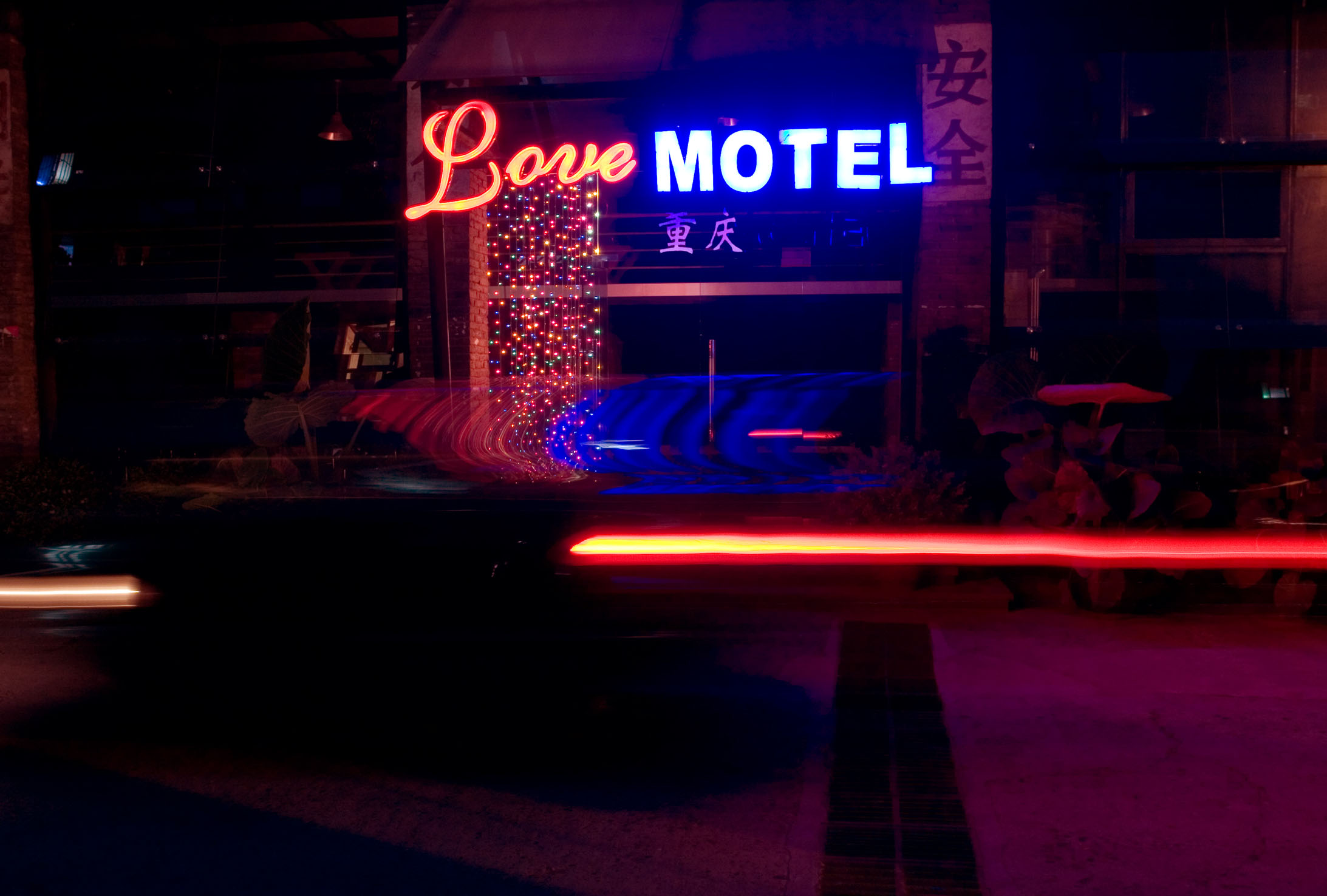 As we motor down the highway towards our destination, do we seek a safe port, a cheap rent rendezvous, a hideout? We encounter a scenario, a vacated motel room, its temporary inhabitants gone. The bed awaits fresh sheets, the scene awaits new possibilities. Do we wonder about its previous occupants, about secret nocturnal occurrences? This installation presents an environment of intrigue and suggestion through the arrangement of aspects of a motel room. Referencing bordellos from New Orleans from the turn of the previous century to love hotels of Asia in the 1960s and 70s to the North American roadside motels spawned by car culture, I present a scenario based on a studied ambiance and multiple potential narratives. The stage is set, the room in disorder, unclean, the smell of Lysol and tobacco hanging in the air. Study the evidence. Pick up the phone and listen. What expectations do we – the new occupants, the next viewers – bring? What does this evoke in us? Are we voyeurs or participants?